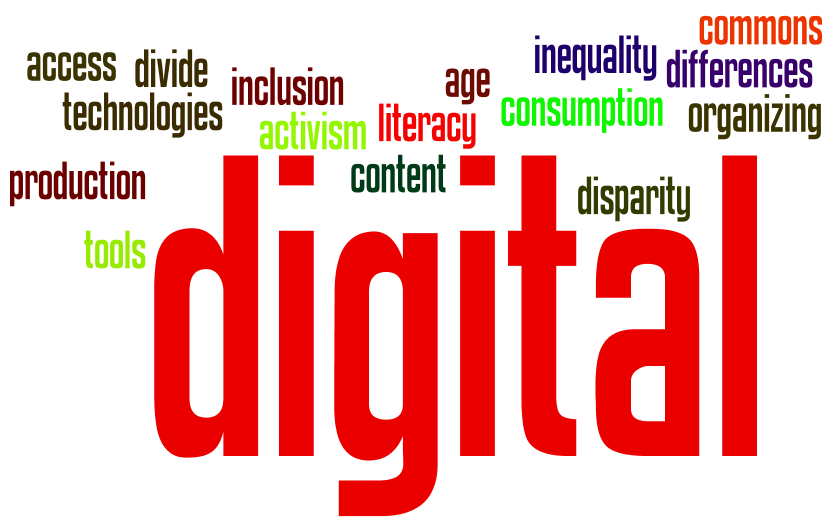 A lot of words get bandied about to talk about how we can work together to co-create thriving neighborhoods through the E-Democracy Neighbor forums â€¦and sometimes we get push back for some of them.

â€œDigital Inclusion? I donâ€™t want to be part of anything racially motivated.â€

â€œYouâ€™re focusing your efforts on culturally diverse and lower income communities? Why would I want to be part of that?â€

The answer is, because itâ€™s important. And weâ€™re extremely fortunate to be doing this workâ€”intentional outreach and online civic engagement targeting the full spectrum of community membersâ€”here in the Twin Cities. According to the Knight Foundation, â€œUltimately, success at making democracy work and sustaining healthy communities requires engaged individuals, organizations, and institutions.â€

Healthy communities are places where children and families thrive. Schools are good, streets are safe, parks are clean, wage-earners are employed at businesses that are prospering, people have the resources to support quality of life pursuits beyond meeting basic needs, and local government services reflect the will of the people who endorse a stable tax base. But how do we know the will of the people?

It used to be these conversations happened only at public meetings and local gatherings among a limited group of people with shared social capital: white, male, educated, upper middle class. Decisions were made by a few for the many.

But with the advent of the Internet it doesnâ€™t have to be that way.

Steven Clift coined the term e-democracy in 1994 to refer to how we use information and communications technologies to inform the public agenda.

Since that time, weâ€™ve evolved in our understanding of what it means to use online technologies to build thriving communities.

Getting Digitally Connected in the Twin Cities

Do you have a Twin Cities neighbor without Internet access? Print this brochure for them!

And as researchers further investigated the Digital Divide they began to talk about Digital Differences in terms of how people access and use the Internet and Digital Disparities to describe the Digital Inequalities between how different populations of people have that access and how theyâ€™re using the Internet for various purposes.

And yes, there are Digital Inequalities when it comes to how populations of people use the Internet to inform the public agenda.

The racial gap in â€œlearning about a political or social issueâ€ is less than with other measure where 46% Whites, 38% Blacks, and 34% Latinos did so. However, â€œtaking actionâ€ based on what was learned about an issue has an almost 2 to 1 gap by race with 20% of Whites taking some kind of action compared to 12% for Blacks, and 11% Latinos.

After nearly two decades, we continue to see that those who already â€œshow upâ€ dominating online community spaces.

E-Democracy seeks to demonstrate that all communities, regardless of income and diversity, can be part of an integrated neighbors online revolution. We focus on less represented groups within our most highly diverse neighborhoods to create inclusive online spaces where neighbors can collaborate to improve neighborhoods, spark community problem solving, and build healthy communities.

With the recent Central Corridor Funders Collaborative (CCFC) award we hope to build on and extend the Knight-funded inclusive engagement weâ€™re doing in Saint Paul to promote the equity goals of the CCFC.